The Malta Chamber of Commerce, Enterprise and Industry in collaboration with EMCS organised an information session on the new Blockchain legislation which was recently approved by the Maltese parliament.

"Blockchain has the potential to create new foundations for global economic and social systems rather than be a disruptive force towards traditional business models" said Mr Frank V. Farrugia President of the Malta Chamber of Commerce, Enterprise and Industry as he was addressing ‘Blockain – The New Regulatory Framework', an event organised by the Chamber in collaboration with EMCS.

The President welcomed the recently approved regulatory framework which he called a first step in the right direction. "Malta is being among the first countries to implement regulatory frameworks to attract new investments as it has done in the past in financial services, aviation, pharmaceutical companies and remote gaming" he concluded.

"The highly anticipated bills are now enacted into law" Hon Schembri said. "The establishment of the Malta Digital Innovation Authority will focus on innovative technology arrangements and their use cases. At initial stage, the Authority will only focus on DLT and related Smart Contracts. At the moment, the Authority is working on the rules and procedures to be issued for public consultation and gather the feedback of the industry. This new technology is expected to impact various industries and thus it is important that there is a framework for cooperation between the MDIA and other authorities."

Dr Gerd Sapiano Analyst, Securities & Markets Supervision Unit, MFSA, explained that the regulatory framework being proposed seeks to ensure investor protection, promote market integrity and safeguard financial stability. Dr Sapiano highlighted that the framework shall: set out the various requirements which operators in the field must adhere to; replicate the high level principles of EU market abuse; and impose requirements which extend beyond the fifth anti-money laundering directive.

Mr Silvan Mifsud, Senior Manager – Advisory Services, EMCS, delivered an overview of the Virtual Financial Assets Act. In a technical presentation he explained the definitions of DLT assets under the Act, licensing process of ICOs and of VFA service providers, the Financial instrument test and the anti-money laundering requirements.

Mr Gordon Micallef Partner, RSM Malta, spoke about the Innovative Arrangement and Services Act, and the Malta Digital Innovation Authority Act. Mr Micallef explained how primarily, the purpose of the ITAS Act is to lay grounds on which authorisation of an arrangement or service shall be granted by the MDIA. "The MDIA Act, on the other hand, outlines guiding principles for the Authority in supporting the development of innovative technology arrangements and services in Malta" Mr Micallef explained.

Mr Kenneth Farrugia Chief Business Development Officer at Bank of Valletta said that from an industry perspective, banks and financial services organisations are following progress in the space of DLT & Fintech more closely. "Banks are conscious of the potential presented by the innovative technology, and are looking at ways and means of how they may tap into the benefits that these solutions offer." Mr Farrugia made reference to specific case studies, and the benefits DLT solutions provided, primarily in terms of customer experience, operational efficiency through automation and cost savings. Mr Farrugia went on to highlight challenges that this space presents. "Banks will always tread carefully as these are new technologies which have to be tried and tested," Mr Farrugia concluded.

In his concluding remarks, Mr Stefano Mallia EESC Vice President – Employers, said that with this a very important step, as with it Malta gained the first mover's advantage on the international stage. He argued that it was important to find the right balance of regulation in the sector. Under-regulation or over-regulation could both be detrimental to a potentially important sector.

While acknowledging that it was going to be a challenge to secure the interest of the banking sector in blockchain, Mr Mallia said that in the long run, he believed they would also see the immense possibilities. 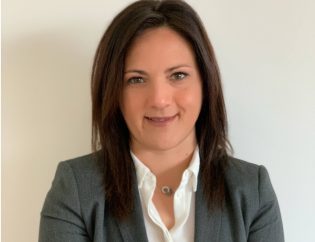 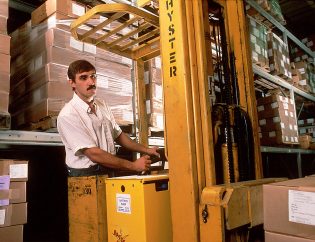 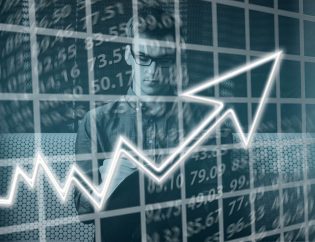 vamtam-theme-circle-post
 Category Business, Finance, NEWS
On the 27th of March 2019 MFSA and FIAU have decided to jointly issue a...
Read More 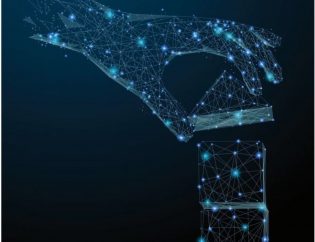 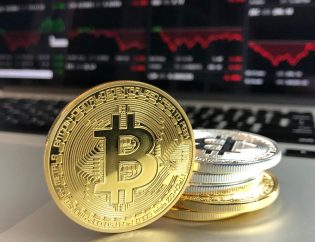 vamtam-theme-circle-post
 Category Blockchain, Regulations
The Malta Chamber of Commerce, Enterprise and Industry in collaboration with EMCS is organising an...
Read More 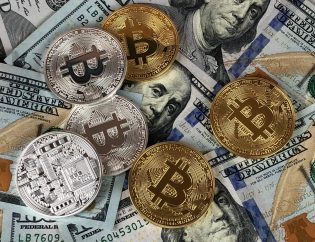 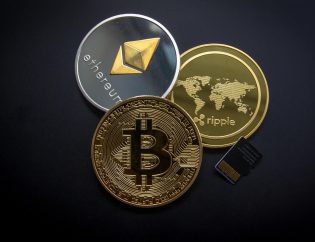 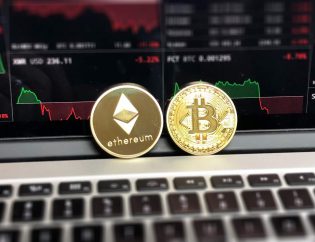 vamtam-theme-circle-post
 Category Blockchain, Regulations
In the coming weeks, Malta is launching the world's first legal framework for the creation...
Read More

This website uses cookies to improve your experience. We'll assume you're ok with this, but you can opt-out if you wish.AcceptReject Read More
Privacy & Cookies Policy

This website uses cookies to improve your experience while you navigate through the website. Out of these, the cookies that are categorized as necessary are stored on your browser as they are essential for the working of basic functionalities of the website. We also use third-party cookies that help us analyze and understand how you use this website. These cookies will be stored in your browser only with your consent. You also have the option to opt-out of these cookies. But opting out of some of these cookies may affect your browsing experience.
Necessary Always Enabled
Necessary cookies are absolutely essential for the website to function properly. This category only includes cookies that ensures basic functionalities and security features of the website. These cookies do not store any personal information.
Non-necessary
Any cookies that may not be particularly necessary for the website to function and is used specifically to collect user personal data via analytics, ads, other embedded contents are termed as non-necessary cookies. It is mandatory to procure user consent prior to running these cookies on your website.
SAVE & ACCEPT
Blockchain- The new regulatory frameworkIssue September 2018