How we can help?

The Trust and Trustees   Act, Chapter 331 of the Laws of Malta reg ulates Maltese Trusts. Fiduciary obligations directly emanating from  the Civil Code, Chapter 16 of the Laws of Malta must also be taken into account. Trusts prove to be useful vehicles to segregate a settlor’s assets and protect beneficiaries of trusts. EMCS offers trustee services, with the benefit of having a holistic service envisaging ancillary issues, such as the resolution of tax matters and other miscellaneous issues directly emanating from the administration of trust property.

Foundations are regulated by the second schedule of the Civil Code, Chapter 16 of the Laws of Malta. A fundamental distinction between Trusts and foundations is that the latter institute denotes a separate legal personality and any property may be directly owned by the foundation, which may be administered by individuals.

Malta provides a favourable regulatory framework for both foundations and trusts culminating in positive taxation implications facilitating in the use of such institutes. It is also important to point out that trusts may be converted into foundations and foundations may also be converted into trusts, allowing flexibility when setting up these vehicles.  A foundation that is established under Maltese Law may segregate assets into different cells in order to achieve different purposes. Each cell will we vested with a separate patrimony, mitigating the risk associated with that cell to that cell only and not to the entire foundation. 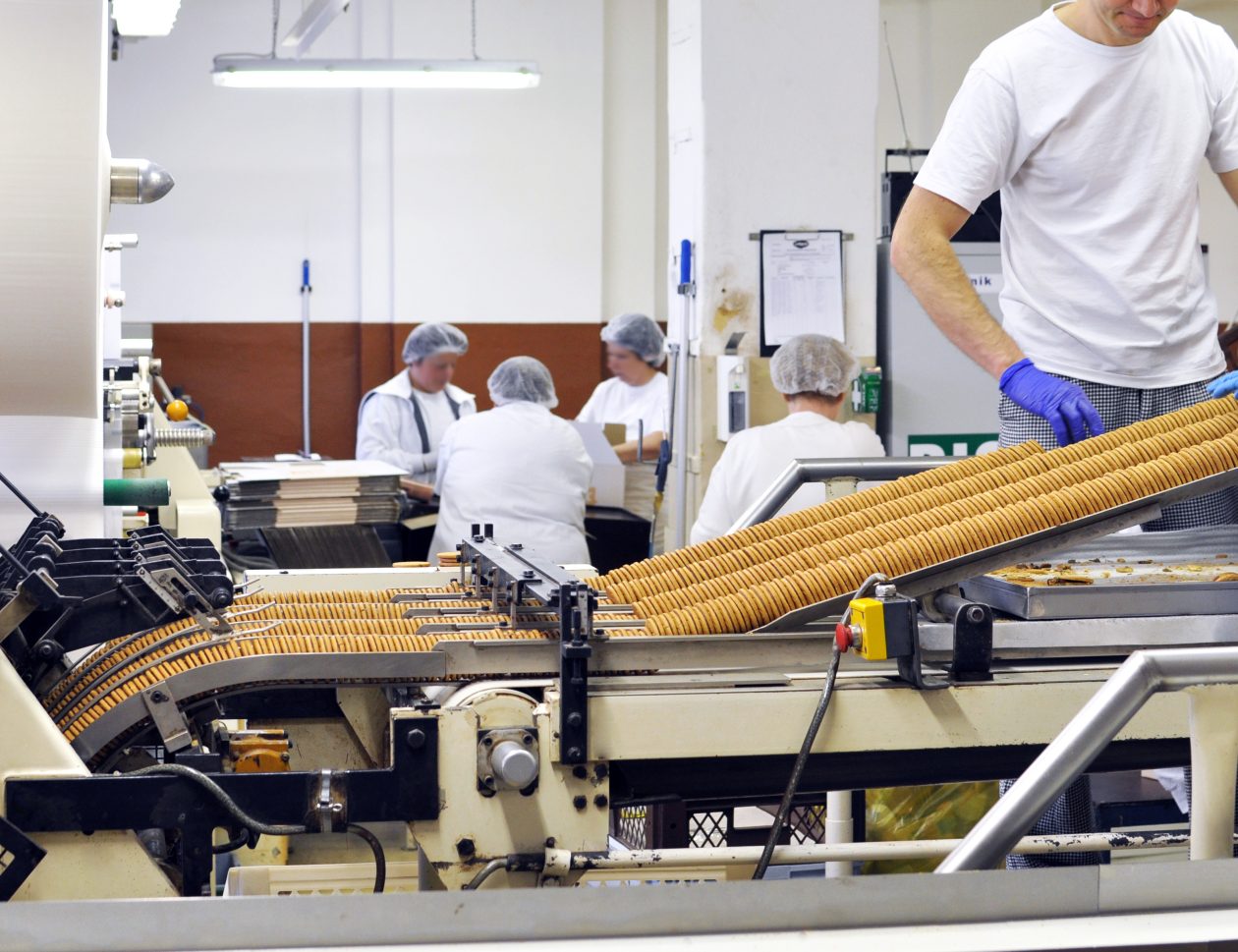 vamtam-theme-circle-post
 Category EU, NEWS
This EU Grant Scheme seeks to support investment in equipment and machinery aimed at directly...
Read More

This website uses cookies to improve your experience. We'll assume you're ok with this, but you can opt-out if you wish.AcceptReject Read More
Privacy & Cookies Policy

This website uses cookies to improve your experience while you navigate through the website. Out of these, the cookies that are categorized as necessary are stored on your browser as they are essential for the working of basic functionalities of the website. We also use third-party cookies that help us analyze and understand how you use this website. These cookies will be stored in your browser only with your consent. You also have the option to opt-out of these cookies. But opting out of some of these cookies may affect your browsing experience.
Necessary Always Enabled
Necessary cookies are absolutely essential for the website to function properly. This category only includes cookies that ensures basic functionalities and security features of the website. These cookies do not store any personal information.
Non-necessary
Any cookies that may not be particularly necessary for the website to function and is used specifically to collect user personal data via analytics, ads, other embedded contents are termed as non-necessary cookies. It is mandatory to procure user consent prior to running these cookies on your website.
SAVE & ACCEPT