How we can help?

Malta is the world’s first jurisdiction to have such a wide ranging a regulatory framework for DLT technology, ICOs and Virtual Financial Assets.

It is envisaged that these two main roles will be undertaken in full respect of the importance of not hindering innovation and the efforts and potential of the start-up sector in this innovative technology area whilst still ensuring that there are standards in place for the protection of consumers and investors, the integrity of the market and the public interest in general. This balancing approach is significant because it shows that Malta has made it its top priority to protect consumers and investors without hindering the development of the much-needed innovative technology business which is being intermixed with and utilised in a variety of sectors.

The MDIA’s role as a regulator will include, amongst others, the granting, issuance, refusal, revocation, cancellation or suspension of authorisations with respect to the provision of innovative technology arrangements or services provided in or from Malta. When it comes to its supervisory role, it will keep under review all practices and activities which will be regulated by the provisions of this Bill, once it is enacted as an Act, and any other applicable laws which the Authority will be entitled to administer or enforce. Moreover, it will have the power to investigate allegations of practices and activities detrimental to consumers and to determine when innovative technology arrangements and services are exempt from particular legal requirements. It will also have the power to issue rules which shall be binding on innovative technology authorisation holders and others specified therein.

It will therefore strive to promote transparency in the innovative technology business by establishing a register containing a list of all holders of innovative technology authorisations and by compiling a second list stating the reasons why it refused particular applications, which information will be maintained on its website for three months. On the one hand, this measure will ensure that applicants request for authorisations in respect of legitimate businesses. On the other hand, this public information will then be useful in assisting other regulatory authorities, whether local or international, in carrying out their functions. Further powers which the Authority will be entitled to exercise are enforcement powers such as inter alia requesting information, searching and inspecting premises, undertaking site inspections, testing machinery, apparatus, appliances and other equipment at any place as the Authority may consider necessary and imposing administrative fines.

Due to the fact that most forms of innovative technology solutions may overlap with existing regulatory mandates, the MDIA shall at all times coordinate with other competent authorities such as the Malta Financial Services Authority, the Malta Gaming Authority, the Malta Information Technology Agency, the Malta Competition and Consumer Affairs Authority and the Malta Statistics Authority so that it ensures that there is no replication of work and controls.

The last piece of legislation is the Virtual Financial Assets (VFA) Act. This Act clearly outlines the difference between a virtual token, a financial instrument or a virtual financial asset.

The Act also establishes the need of having a Financial Instrument (FI) test done to reach a determination on how a DLT asset should be classified. The Test will consist of two stages, wherein the first stage would effectively determine whether a particular DLT asset qualifies as a Virtual Token (‘VT’). Subject to a negative determination during the first stage, the second stage would determine whether the DLT asset would qualify as a financial instrument under Section C of Annex 1 to MiFID. Should a negative determination be reached again during this stage, then the DLT asset would qualify as a Virtual Financial Asset (‘VFA’) under this bill.

If it is determined that the DLT asset is a VFA, to licence an initial virtual financing offering (ICO), there would need to draw up a whitepaper and have it delivered to MFSA at least 10 working days before the intended publication date.

The VFA Act also establishes the role of a licensed VFA agent which needs to appointed before submitting the whitepaper The VFA Act also provides for the licensing of various service providers, including VFA exchange (crypto exchanges) 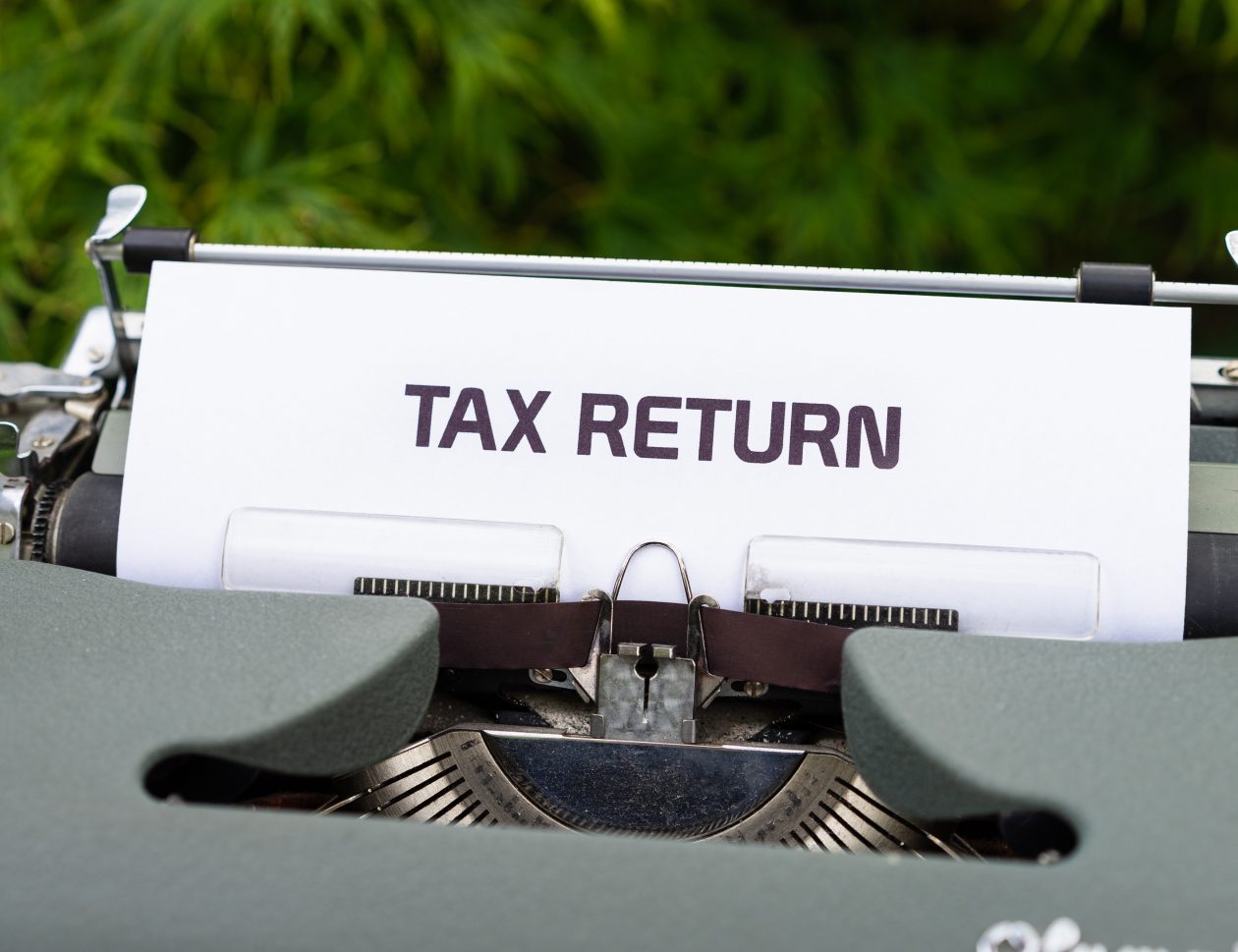 vamtam-theme-circle-post
 Category NEWS
The Ministry for Finance and Employment has released a Press Release in relation to the repayment...
Read More

This website uses cookies to improve your experience while you navigate through the website. Out of these, the cookies that are categorized as necessary are stored on your browser as they are essential for the working of basic functionalities of the website. We also use third-party cookies that help us analyze and understand how you use this website. These cookies will be stored in your browser only with your consent. You also have the option to opt-out of these cookies. But opting out of some of these cookies may affect your browsing experience.
Necessary Always Enabled
Necessary cookies are absolutely essential for the website to function properly. This category only includes cookies that ensures basic functionalities and security features of the website. These cookies do not store any personal information.
Non-necessary
Any cookies that may not be particularly necessary for the website to function and is used specifically to collect user personal data via analytics, ads, other embedded contents are termed as non-necessary cookies. It is mandatory to procure user consent prior to running these cookies on your website.
SAVE & ACCEPT
Loading Comments...