Inbound tourist numbers up, expenditure per capita down in Q1 2019

Below also find a comparison of the expenditure per capita for Q1 2019 and Q1 2018, which identifies the sectors where the reduction is taking place. 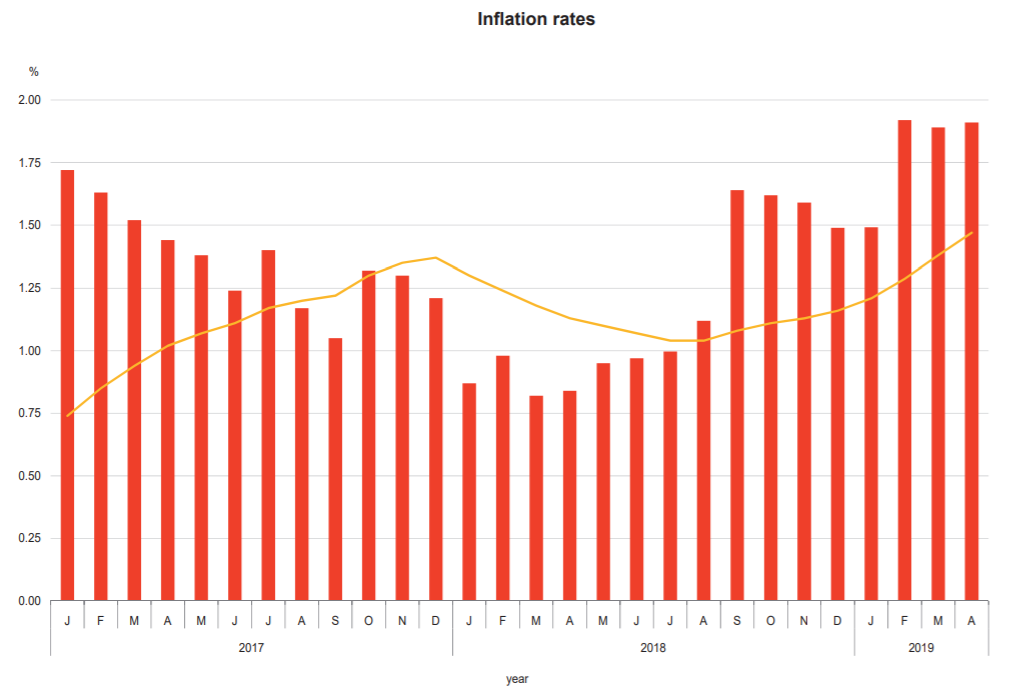 In April, the number of persons registering for work stood at 1,748 decreasing by 5.4 % when compared to the corresponding month in 2018. Data provided by Jobsplus for April 2019 indicate a decline of 113 persons registering under Part I and an increase of 14 among those registering under Part II of the unemployment register, when compared to the same month last year. Registered unemployed dropped among all age groups, with the exception of those aged less than 25 years. When compared to April 2018, increases of 6 and 17 persons were recorded amongst registrants whose duration of unemployment were under 21 weeks and between 21 and 52 weeks, respectively. On the other hand, a decrease of 122 persons was recorded among registrants who had been looking for a job for more than one year. The number of persons with a disability who were registering for work decreased by 65 when compared to the previous year, reaching 218.

During Q1 2019, the trade deficit widened by €640.2 million when compared to the corresponding period of 2018, reaching €1,278.5 million. Imports and exports increased by €649.3 million and €9.0 million respectively. Higher imports were mainly recorded in machinery and transport equipment (€726.1 million), partly outweighed by a decrease of €105.9 million in mineral fuels, lubricants and related materials. The main increase in exports was registered in miscellaneous manufactured articles (€37.4 million), partly outweighed by decreases in machinery and transport equipment (€22.3 million) and semi-manufactured goods (€7.9 million). 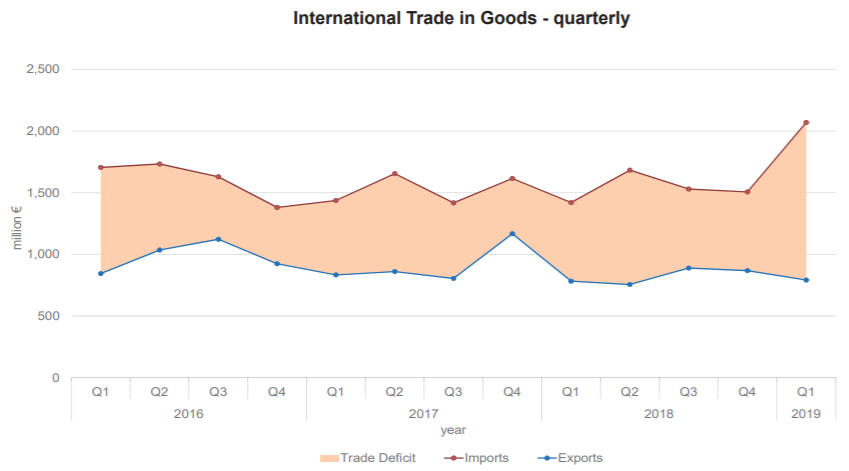 During the 1st quarter of 2019, outbound tourists towards EU and non-EU countries increased by 4.5% and 25% respectively, when compared to the same quarter in 2018. Italy and the United Kingdom remained the most popular destinations, with a joint share of 49.9% of total tourist trips. Total estimated outlay by outbound tourists between January and March increased by 9.3% over the same quarter of 2018, and stood at €112.9 million, equivalent to an average €769 per trip. 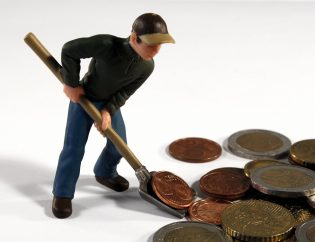 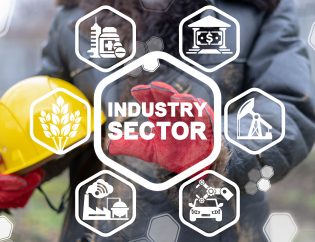 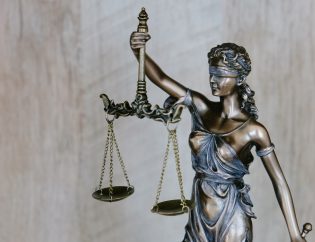 This website uses cookies to improve your experience while you navigate through the website. Out of these, the cookies that are categorized as necessary are stored on your browser as they are essential for the working of basic functionalities of the website. We also use third-party cookies that help us analyze and understand how you use this website. These cookies will be stored in your browser only with your consent. You also have the option to opt-out of these cookies. But opting out of some of these cookies may affect your browsing experience.
Necessary Always Enabled
Necessary cookies are absolutely essential for the website to function properly. This category only includes cookies that ensures basic functionalities and security features of the website. These cookies do not store any personal information.
Non-necessary
Any cookies that may not be particularly necessary for the website to function and is used specifically to collect user personal data via analytics, ads, other embedded contents are termed as non-necessary cookies. It is mandatory to procure user consent prior to running these cookies on your website.
SAVE & ACCEPT
Consultation on Guidance to Credit and Financial Institutions opening accounts for FinTechsIssue June 2019